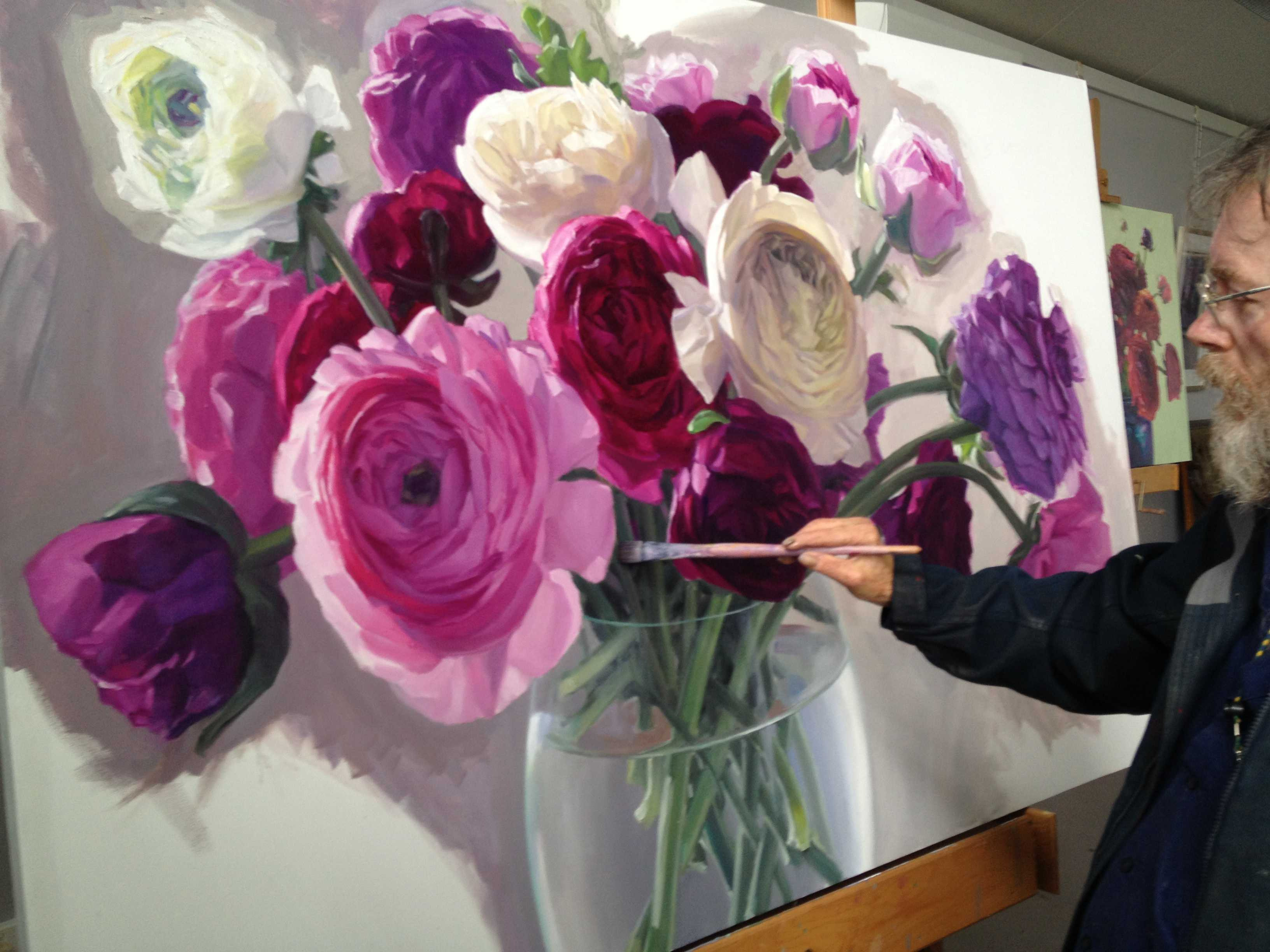 For as long as he can remember Drewfus has had a passion for all of the Arts and Sciences. Whilst obtaining first class honours and a Ph.D. in Physics at The University of Western Australia he enthusiastically pursued art as a hobby.

For a while he lectured university level physics whilst he pursued his art more seriously. The transition from maths and physics to art as his main occupation at its roots was a growing conviction that there were more important truths to be discovered and to be lived, that were to do with beauty, feeling and spirit. There is just something magical about art! His use of light, colour and symbolism allude to this mystery.

Since 1982 Drewfus has become one of Western Australia’s best known artists painting in oils, pastels and watercolours and in a wide variety of subjects. He has won numerous awards including the America’s Cup Prize and is a six times finalist in the Doug Moran National Portrait Prize—the richest Portrait Prize worldwide.

Drewfus is a highly respected portrait painter, having been commissioned to paint over eighty portraits, mostly of notable Australians. These include a Governor, State Chief Justices, High Court Judges, University Chancellors and professors, Grammar School Principals and business, agricultural and sporting identities.

In 2001 Drewfus was severely burned whilst on an art trip to a remote aboriginal community in the Gibson Dessert in Central Australia. Despite burns to 35% of his body and losing some of his fingers and toes miraculously he survived even after 17 days in a coma. Even as he was being burnt he vowed that if he survived he would be a really great artist. The numinous experiences he had in the coma he knew in some way had greatly expanded his consciousness in a way that would further influence his art.